MWVCP is part of ongoing efforts to improve ADF capability to protect Australia and its interests, and enhance interoperability within the ADF and with the many agencies involved in the border protection task. It is a carefully planned activity and will be conducted within strict environmental, safety and risk management constrai. 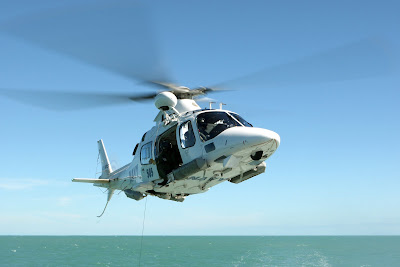 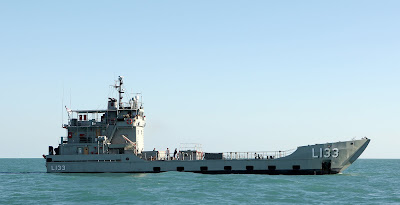 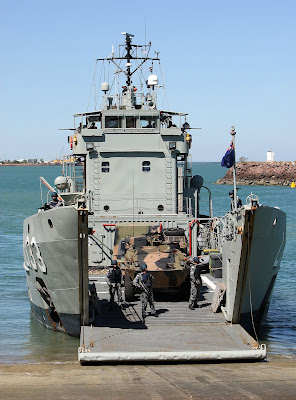 HMAS Pirie at sea of the coast of Darwin during Minor War Vessels Concentration Period 2010. 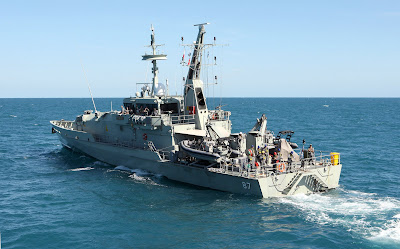 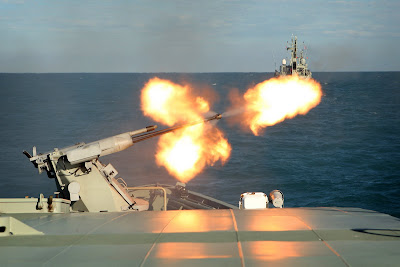